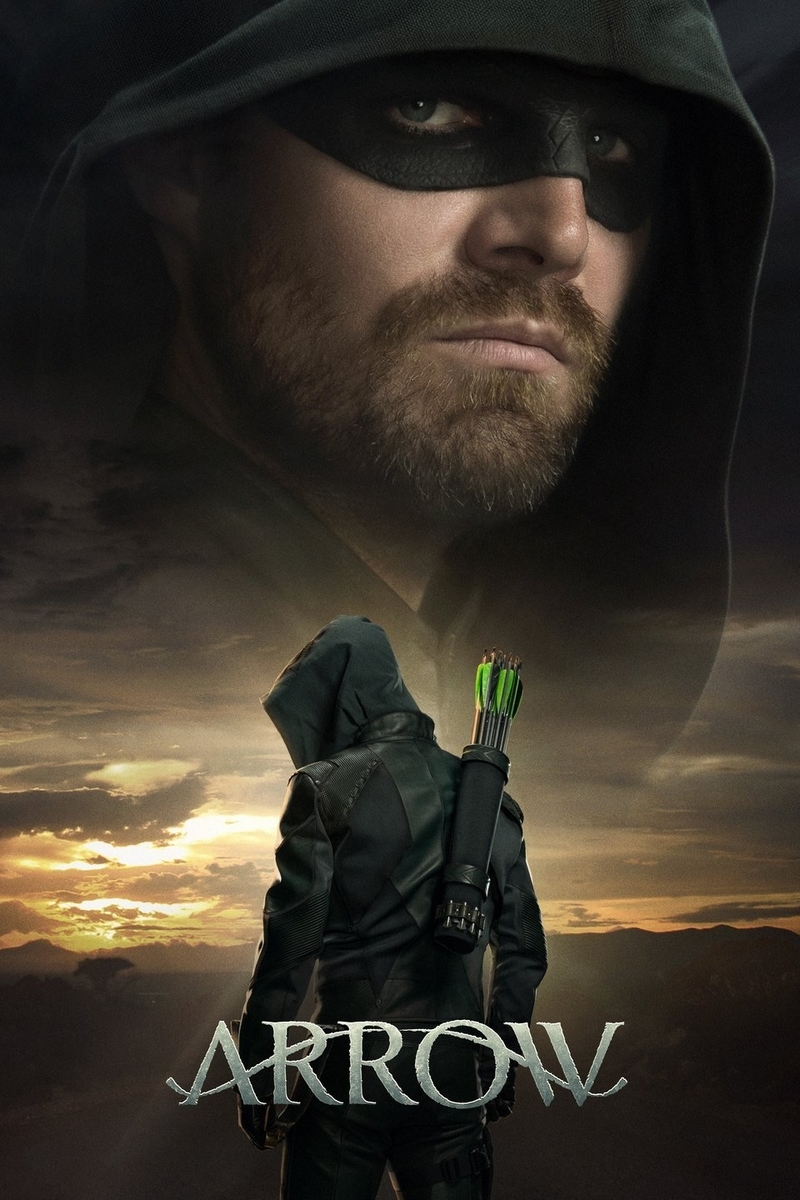 Oliver: William, what you were able to do, you're a hero.

William: Well, I had a pretty good example.

Oliver: It means a lot to me that I've had a chance to to see the type of man you've become. I hope you'll forgive me for lots of things eventually.

William: Dad, I already have. I mean, I know for you I only left a year ago. For me, it's been 20 years, and back then when I was a kid, I didn't understand what it meant to fight for something bigger than yourself, but now I do, and I'm really proud of you, Dad.

Oliver: Not as proud as I am of you.

Diggle: You know, Oliver, I once told you a long time ago that a soldier never lets a brother go into battle alone. I think that's why it was so hard for me to accept the idea that you weren't gonna make it out of this. I felt like I'd be failing you.

Oliver: You could never fail me, John.

Diggle: I'm gonna stick by your side for as long as I can, but I know you have to do this alone.

Oliver: Every mission has an end.

Diggle: I wish this one didn't.

Oliver: I couldn't have done any of this, any of it without you. You've always been my rock.

Oliver: I also mean that.

Oliver:  For a very long time, I have hated this place. Just I'd think about all the people that it took from me. It would just... It would just make me so angry.

Mia: But you're not now?

Oliver: I'm still a little bit angry. This island taught me to survive. It turned me into someone else, somebody better than the person I was before. So despite my feelings There are no stories about the Green Arrow to tell if I don't make my way to Lian Yu, and I'm also not standing at this moment, looking at my daughter.

Mia: Thank you for letting me be a part of your story, even if it was only for a little while. Oliver :Mia, something tells me you're gonna create your own stories.