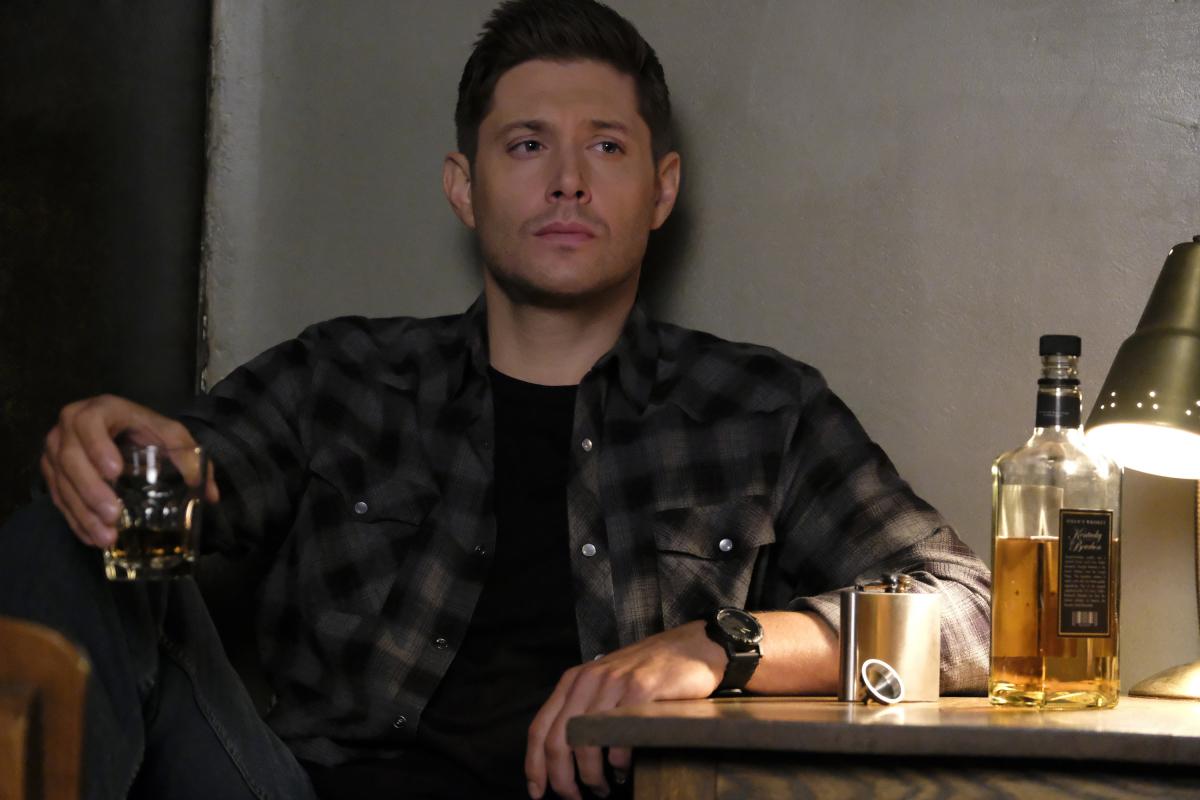 God Was Never on Your Side 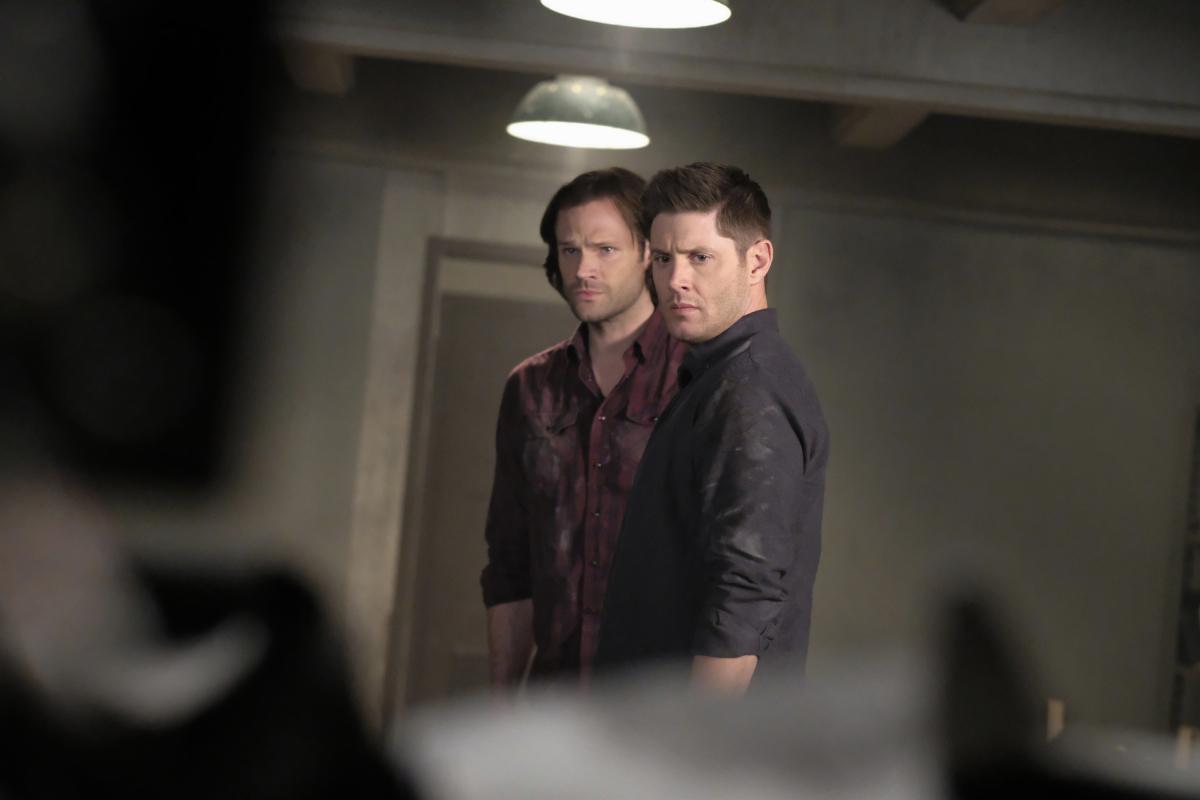 CASTIEL: I don't understand. The Ma'lak box can hold an archangel.

SAM: Jack's not an archangel.

CASTIEL: So, what do we do?

DEAN: We find him.

SAM: Okay, the last time we found Jack, it was by praying to him, but that's not gonna happen again.

CASTIEL: You should never have tried to lock him away.

DEAN: You know what? You're right.I never wanted to put him in that damn box.I wanted him dead.

DEAN: He's dangerous, Cas, and you knew it! You've known it for a long time! But that's okay. You know why? Because me and Sam, we've killed just about everything there is. And this... Jack...oh, we'll find a way. Because he's just another monster.

CASTIEL: You don't mean that. 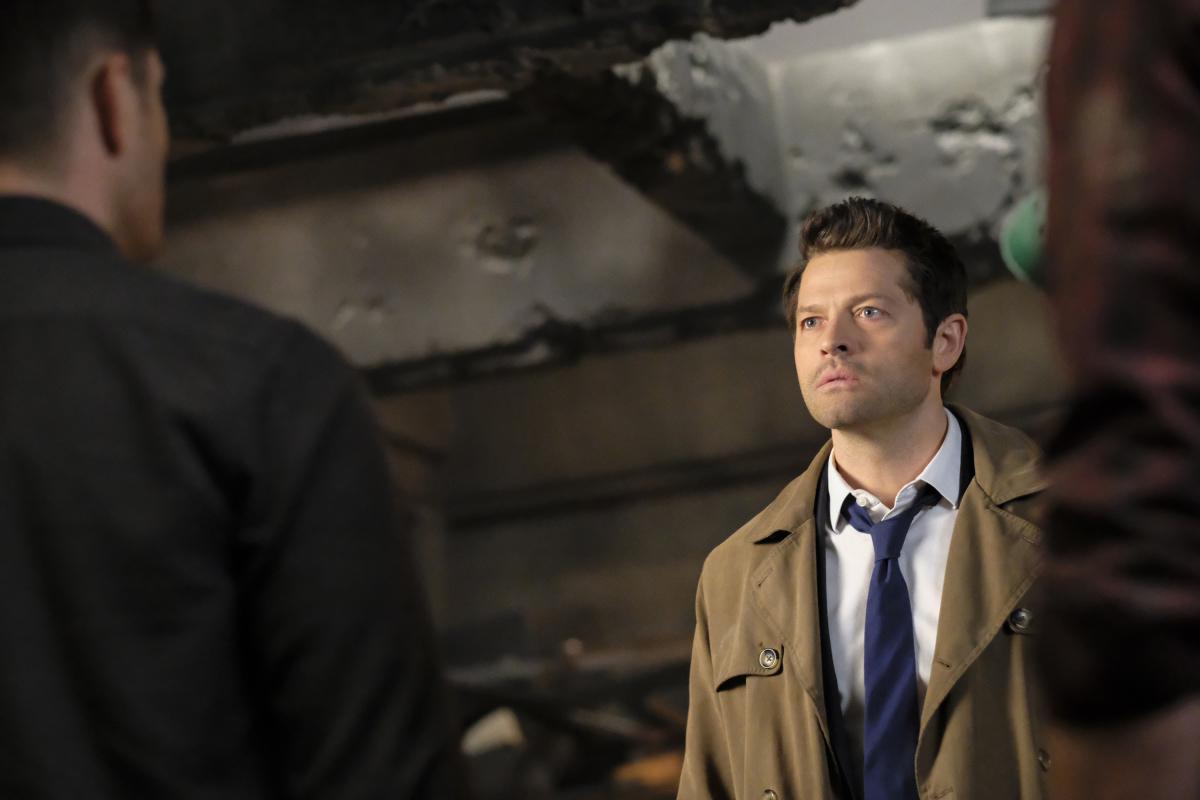 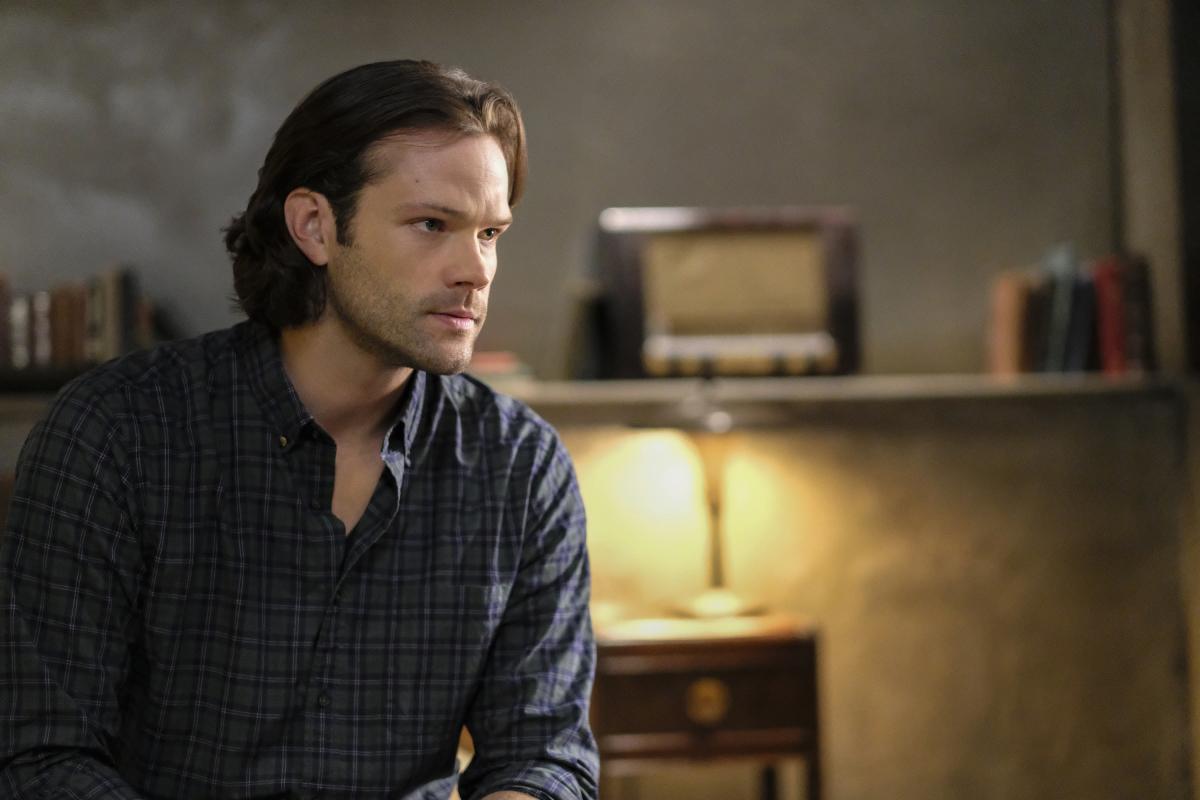 DEAN: Hey, let me ask you a question. Tell me who your favorite singer is.

DEAN: You...Look, I know you say it's Elvis, but we both know that's crap, so tell me who your favorite singer is.

DEAN: The sad, horrible truth. Yeah. You know why? Because we can't lie.

DEAN: When people can't lie, the Internet gets real quiet.

CHUCK: Uh, whatever happens to the person you're aiming at also happens to you. So you kill him...

CHUCK: Right. Yeah. Look, I know it's not perfect, and I'd do it myself, but, you know, if I bite it, then...existence also kind of bites it, so one of you...Sorry.

CASTIEL: I don't understand why we're talking about killing Jack. You can fix him. You can...You can restore his soul. That's why I called you.

CHUCK: Yeah, not so much.

CHUCK: Well, souls are complicated even for me. Besides, even if I could, would you really want...I mean, after what he did?

CASTIEL: Then we bind him. We throw him in the Cage until --

DEAN: Stop, Cas. You heard him. This is the only way.

CASTIEL: And Billie said the only way to defeat Michael was to lock you in a box.

CASTIEL: There has to be another way.

DEAN: Well, there's not. Now, I know you don't like it, and I don't really care.'Cause you just heard it from God Himself that this is the only thing that can kill Jack, so either get on board, or walk away.

DEAN: Good, I'm glad you're here.I actually needed to talk to you about something. Um...Have a seat.

SAM: Let me guess. This is where you tell me you're gonna pull the trigger?

SAM: Of course, we do. Don't we always? I mean, isn't that the point of everything we've ever done, that we always have a choice?

DEAN: He killed our mom.

DEAN: Okay. You heard him, right? He actually blamed Mom for what happened.

SAM: He doesn't have a soul.

DEAN: And whose fault is that?

SAM: And then he came back, and he burned his soul off to save us... you and me. And now what? You...Now you...you want my permission? You want me to say I'm cool with losing him and losing you all at once? 'Cause I can't do that. I won't say that, 'cause I...No. I've already lost too much. 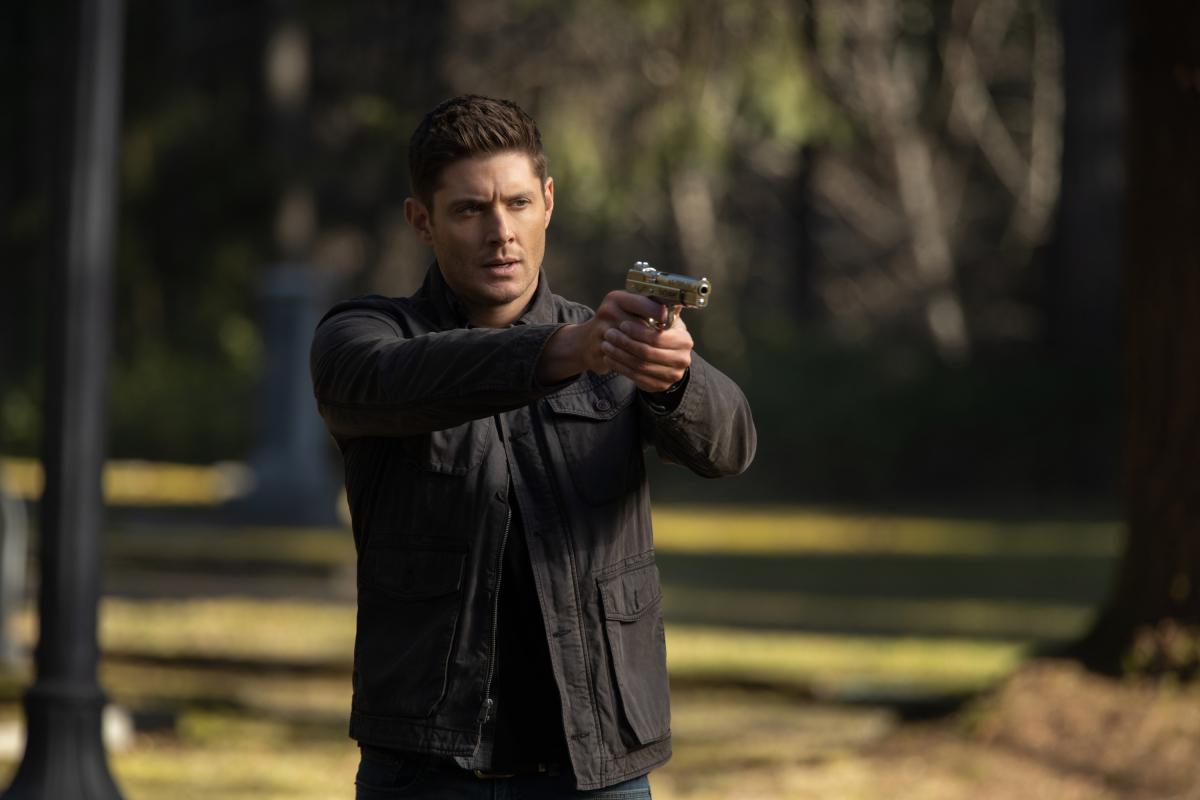 CASTIEL: You have to.

JACK: I won't run anymore. You're not gonna lock me up again, are you? 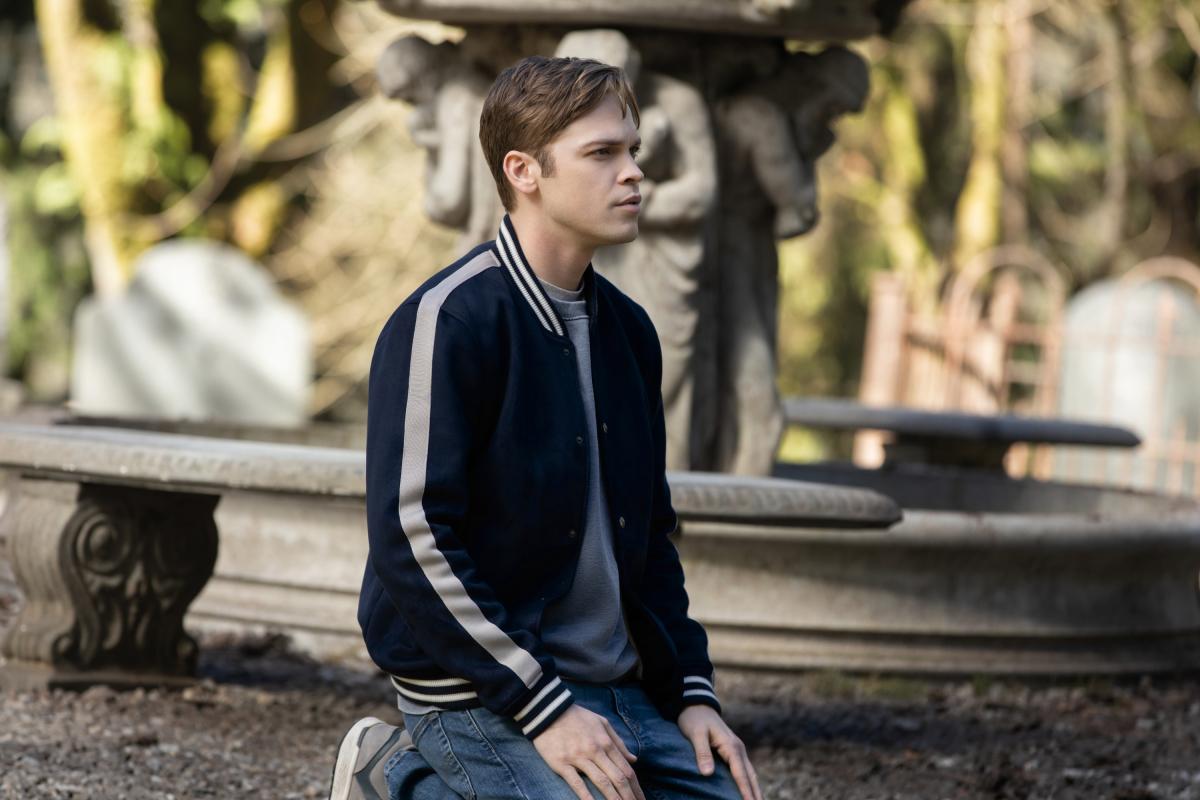 JACK: I know what I've done.

JACK: And you were right all along. I am a monster. 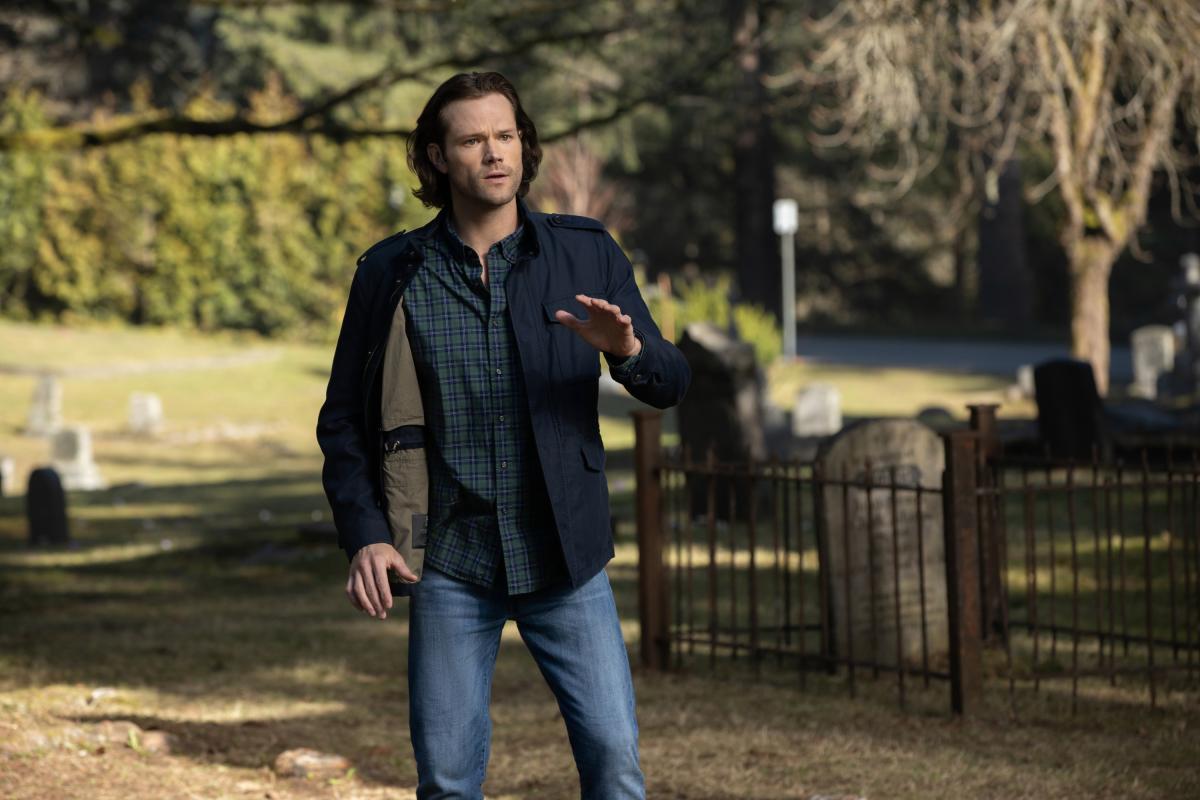 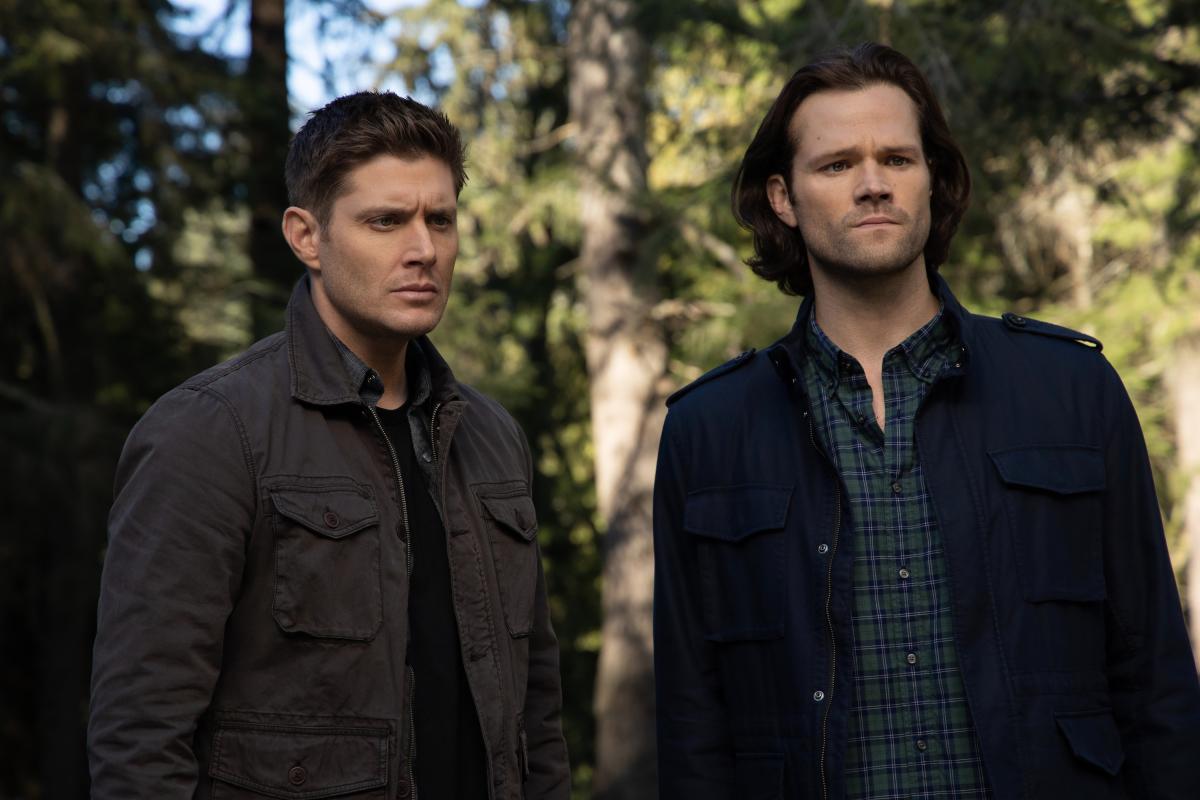 CHUCK: This isn't how the story is supposed to end.

CHUCK: Lookit, the gathering storm, the gun, the father killing his own son. This is Abraham and Isaac. This is epic!

DEAN: Wait. What are you saying?

SAM: He's saying he's been playing us. This whole time.

SAM: Our entire lives. Mom, Dad...everything. This is all you because you wrote it all, right? Because... Because what? Because we're your favorite show? Because we're part of your story?

CHUCK: Okay, Dean, no offense, but your brother is stupid and crazy. And that kid is still dangerous. So pick up the gun. Pick it up... pull the trigger... and I'll bring her back. Your mom.

DEAN: No. My mom was my hero. And I miss her, and I will miss her every second of my life, but she would not want this. And it's not like you even really care. 'Cause Sam's right. The Apocalypse, the first go-around, with Lucifer and Michael...you knew everything that was going on, so why the games, Chuck, huh? Why don't You just snap your fingers and end it?!

SAM: And every other bad thing we've been killing, been dying over...where were you?Just sitting back and watching us suffer so we can do this over and over and over again...fighting, losing people we love? When does it end? Tell me.

CHUCK: Dean, don't do this.

CHUCK: Have it your way. 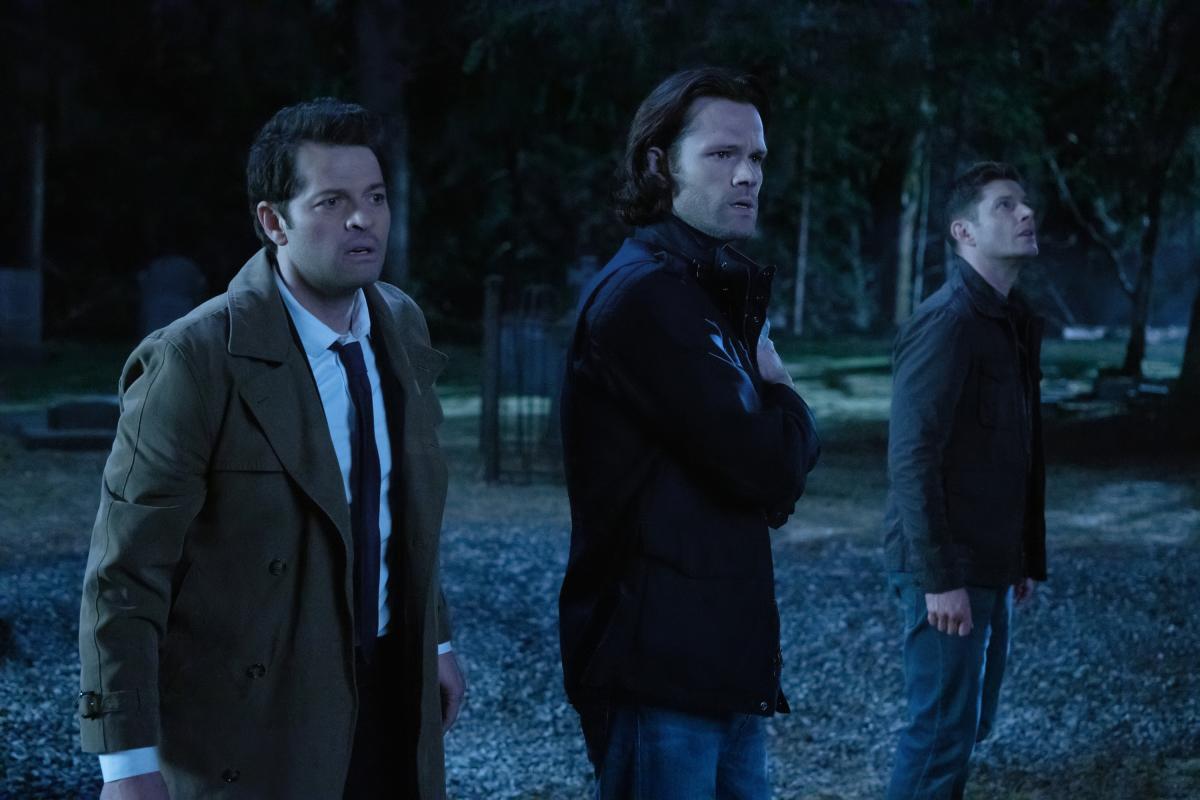