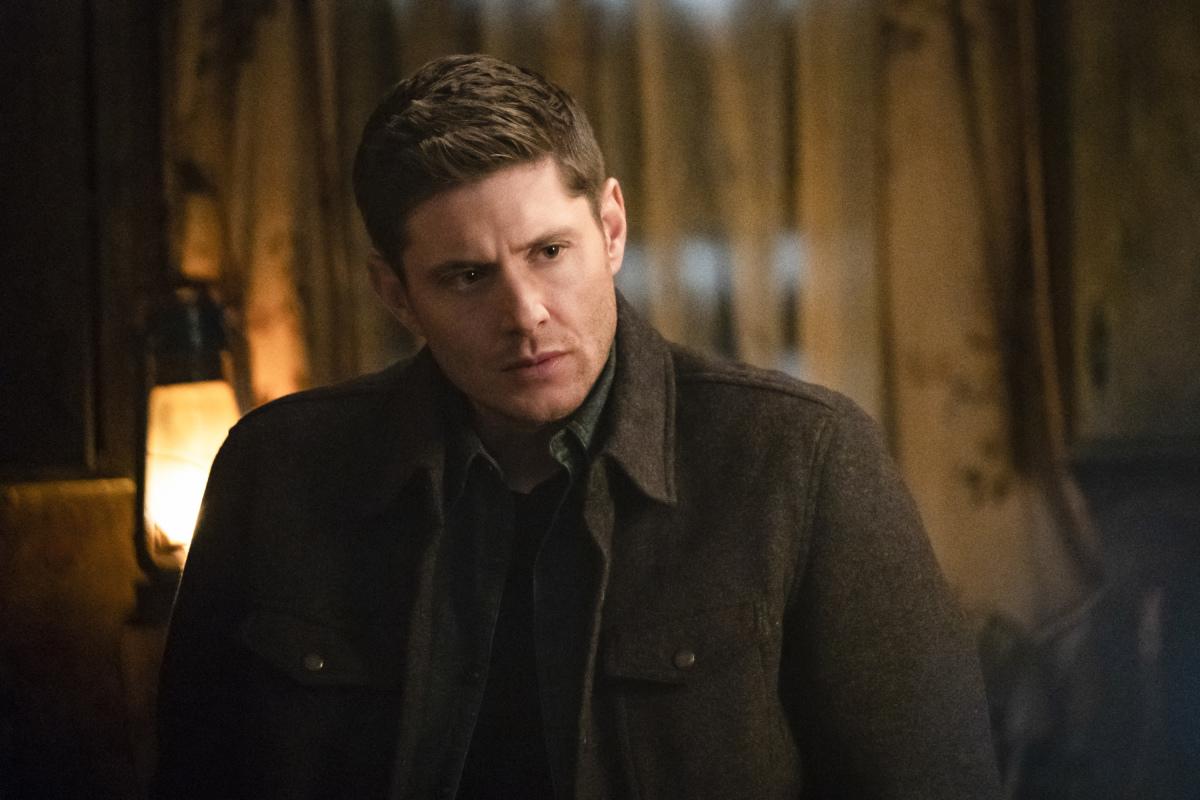 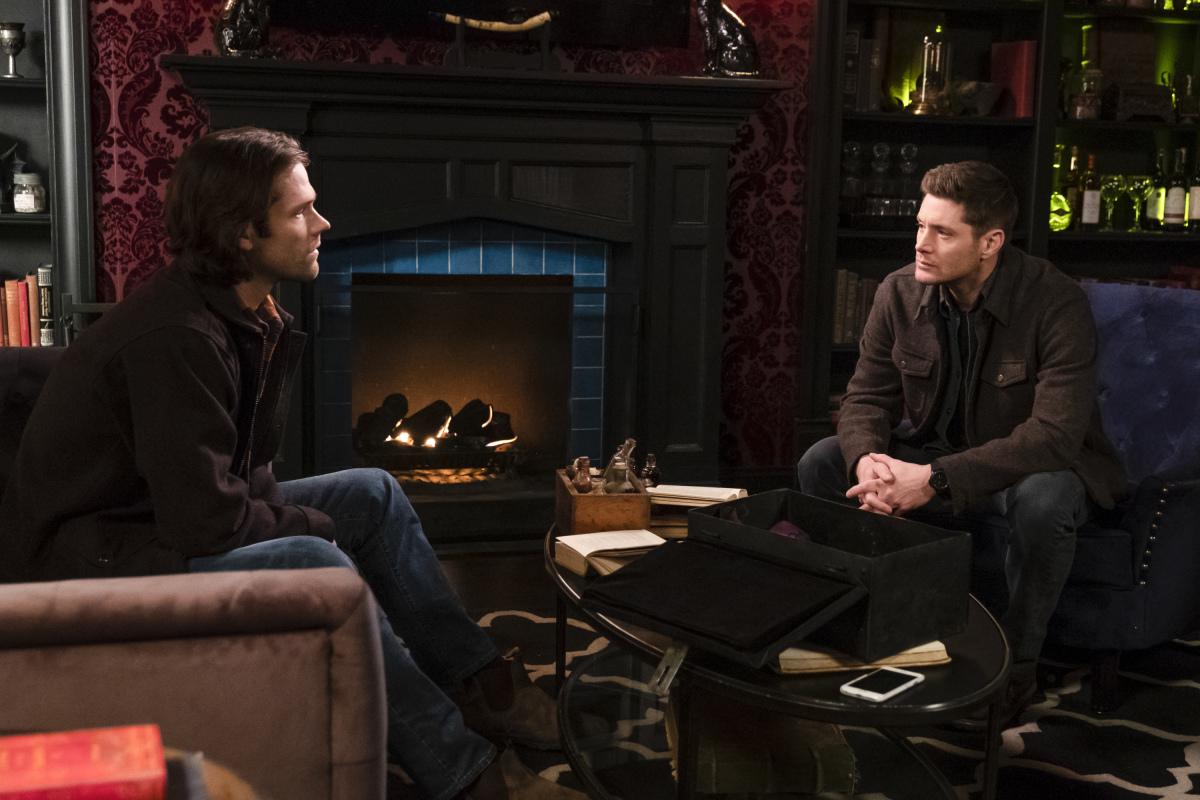 Dean: They probably just stopped for a bite on the way back. You know how Mom gets after a Hunt.

Dean: Well, hey, here's to another miraculous Sam Winchester survival. Got to say, man, if Jack hadn't have healed you...

Dean: You know, lately, it feels like we'd be up the creek without that kid. I mean, first, he takes care of Michael and then Nick.

Sam: Kind of sounds like you're bummed about it. 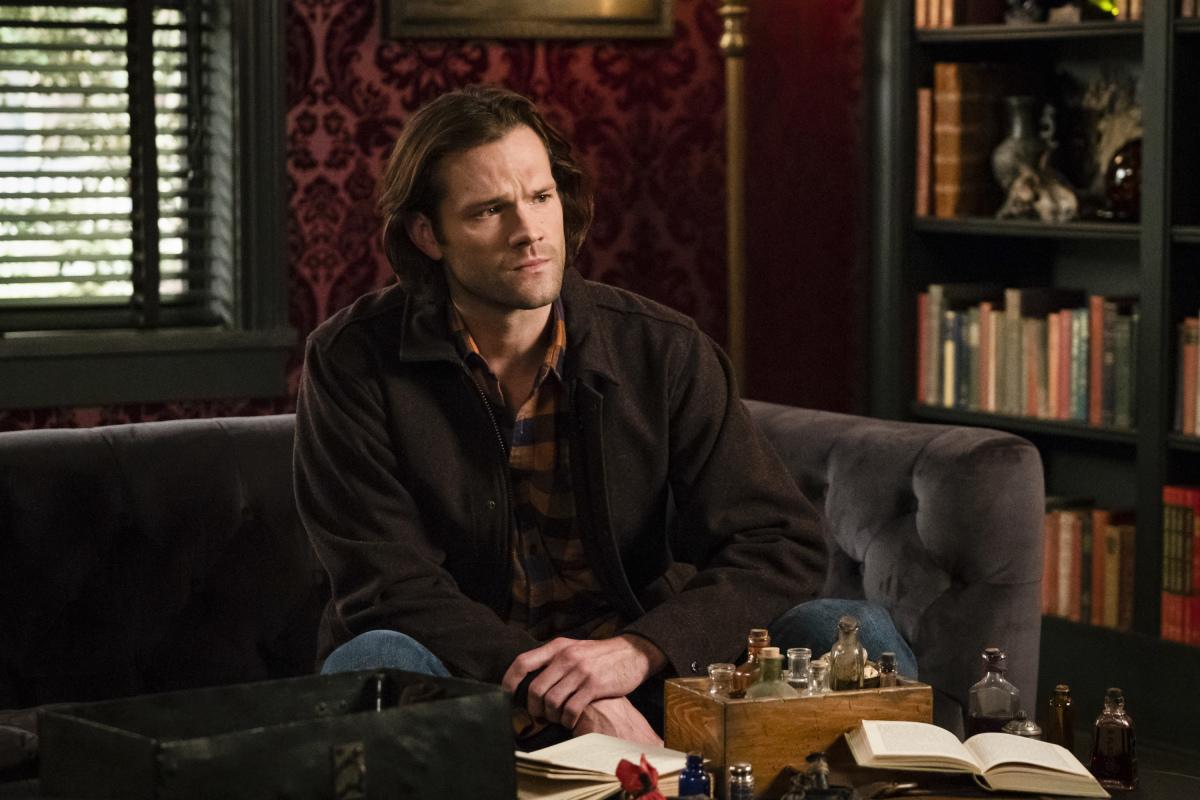 Castiel: I know you know this, Mary, but, um Sam and Dean...they're ...they're glad to have you back. Whatever you still have to deal with and however long it takes, you should know they're happy. I mean, finally, they don't have to be so, um so alone. 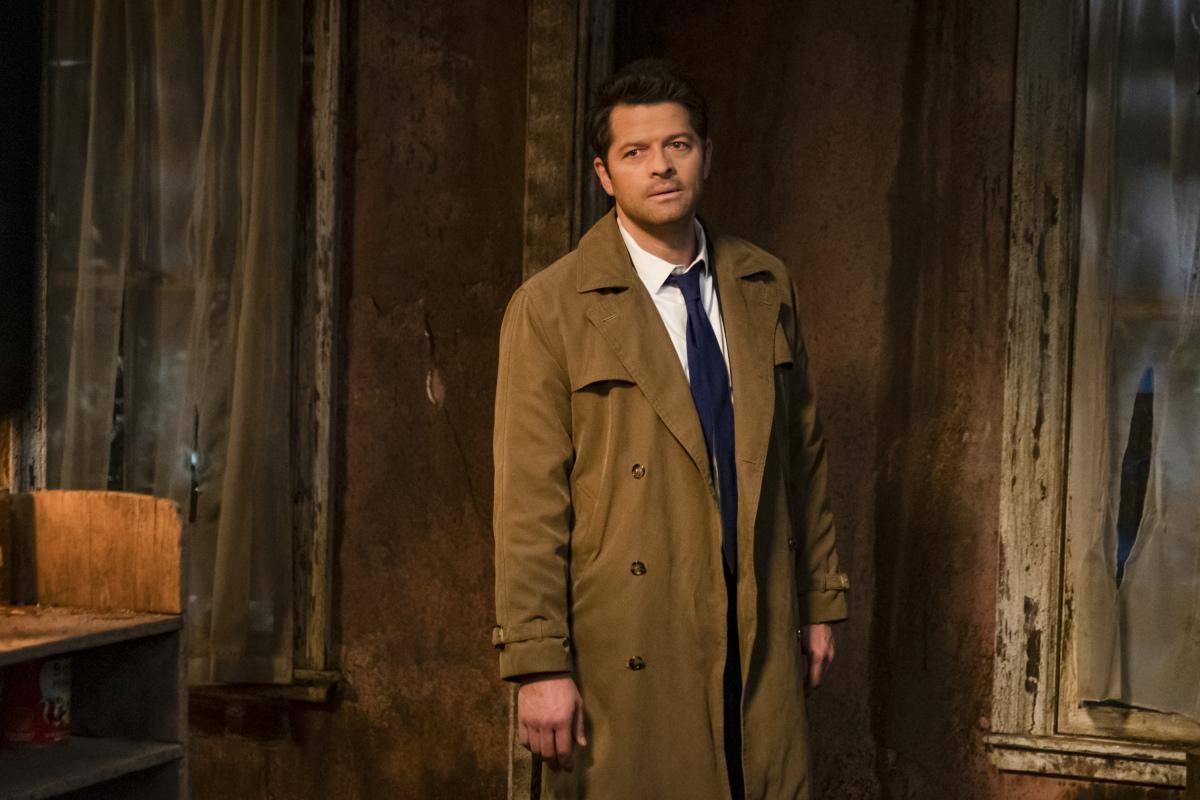 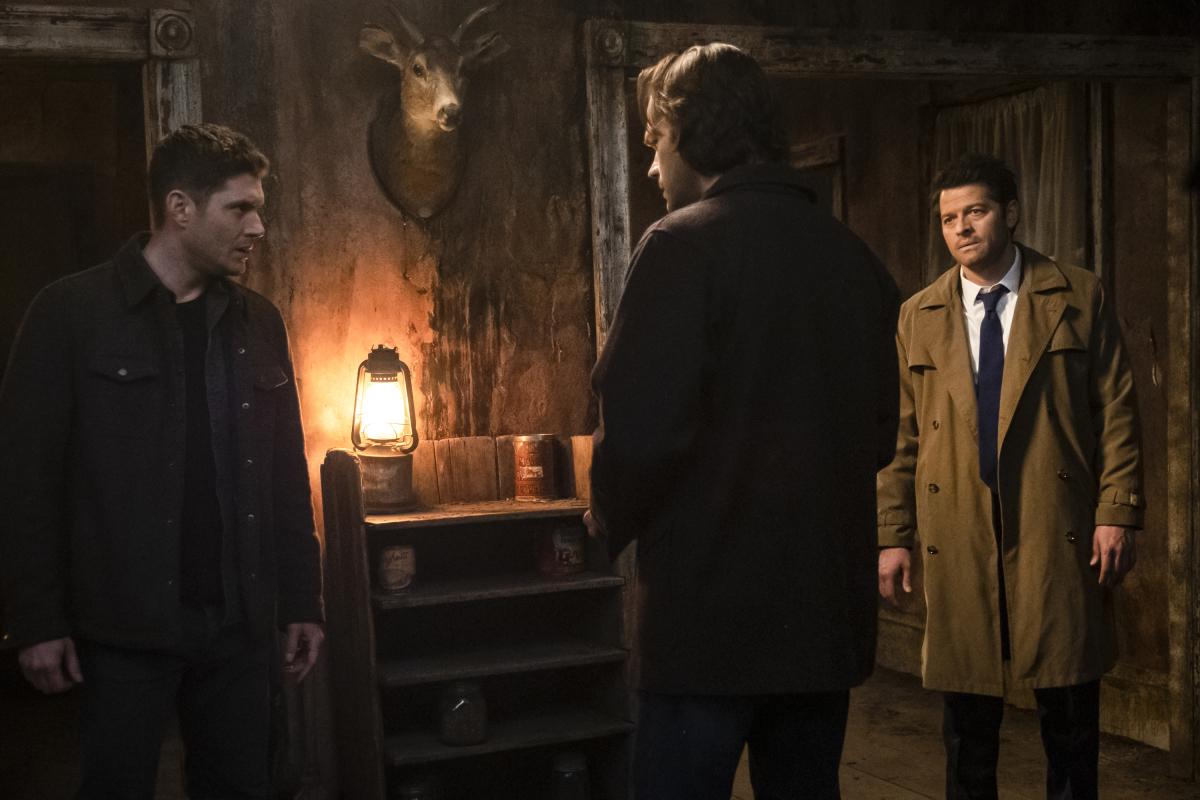 Dean: Well, how the hell are we supposed to keep up with Jack when he's got wings, huh?! And now he's got Rowena? He's got the Book of the Damned? I don't know what to do. I don't even know where to go! Cas should have told us. As soon as he saw Jack go all Dahmer on his stupid freakin' snake, he should have told us.

Sam: Dean, it wasn't just Cas. It wasn't. We knew Jack was dangerous. We always knew. Long before he killed Michael. You more than anyone. I mean, from the very beginning, you knew. But, you know, we fell for him 'cause he had a good heart and a good soul. Then he didn't. And that's on me, too, by the way. I mean, I'm the one who made the call to bring him back. He didn't ask for that. I decided for him. And you warned me.

Sam: We didn't know. Exactly. We didn't know. But He had become our family. You know, after Maggie and the other Hunters died I just left. Just dumped Jack on Cas and left. I knew. I mean, I knew something was gonna I just didn't know it'd be this.

Dean: I did it, too. When I talked to Donatello about Jack, he said he was good as far as he could tell. But then he talked about how powerful Jack was and that he could never really be sure. And it was a warning. I just couldn't see it. 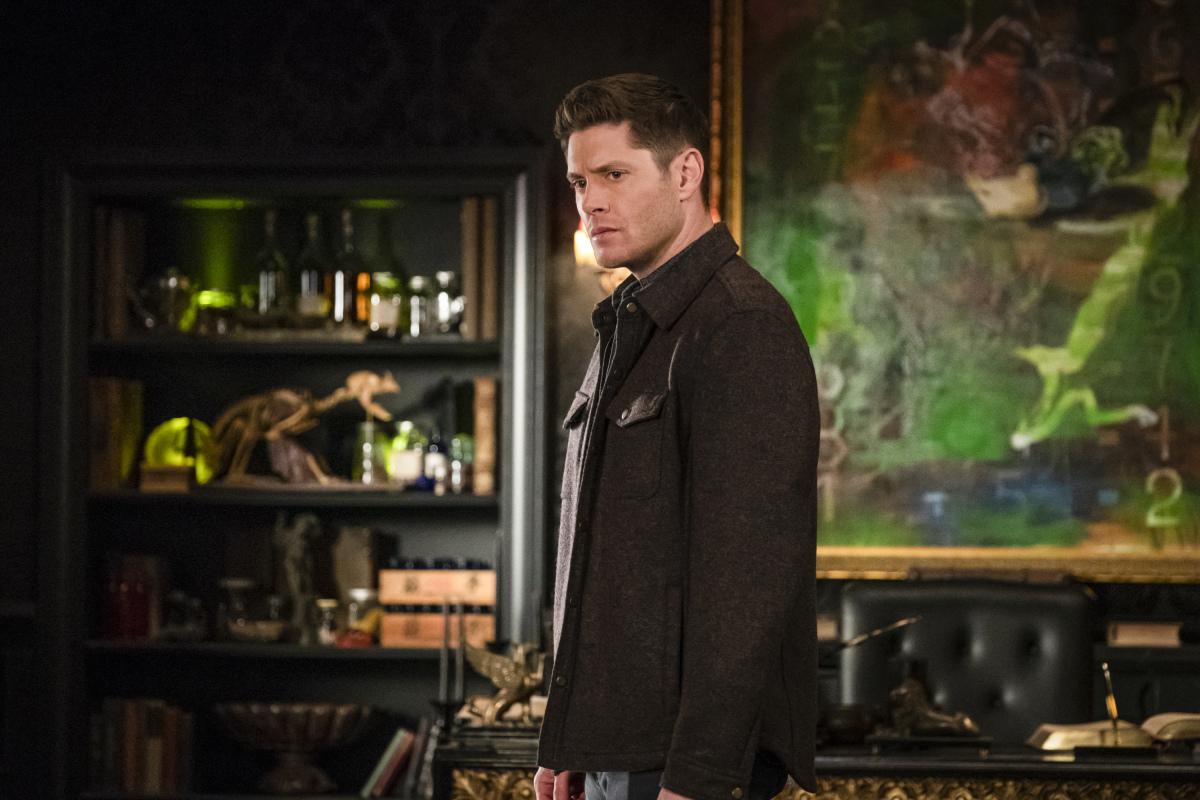