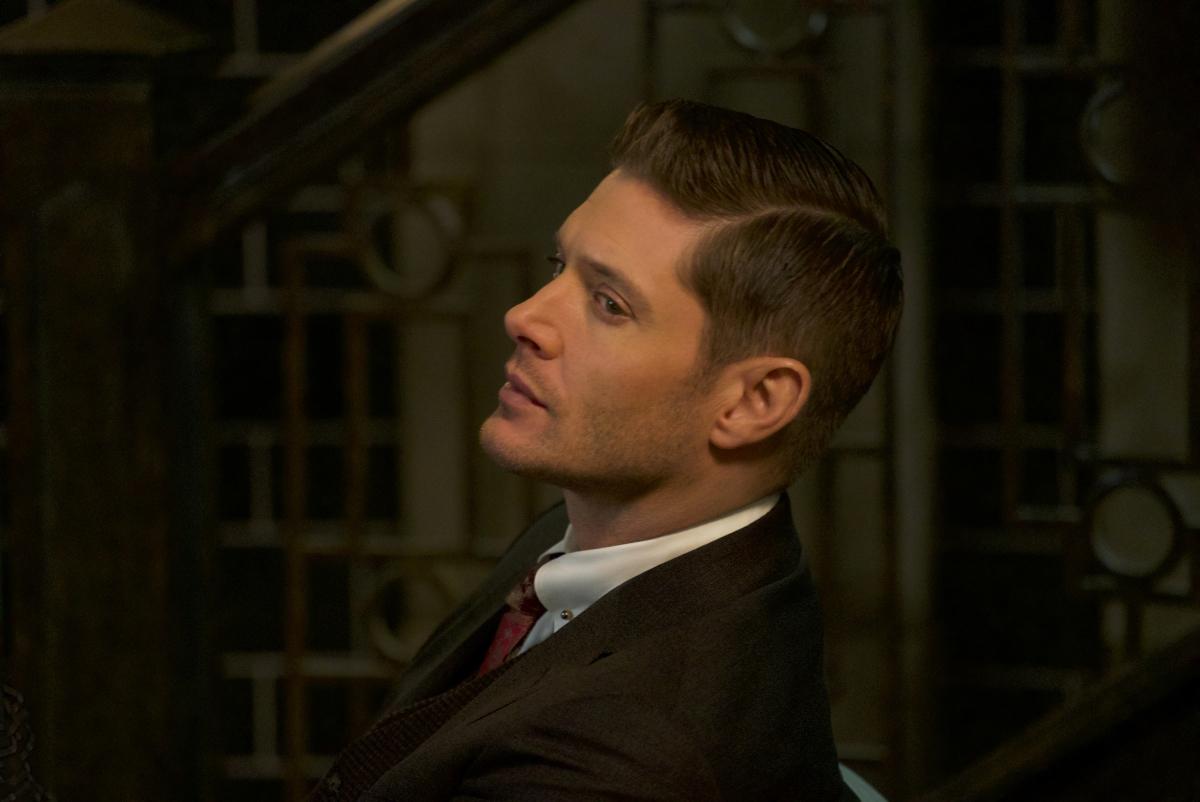 Searchin' for a Rainbow 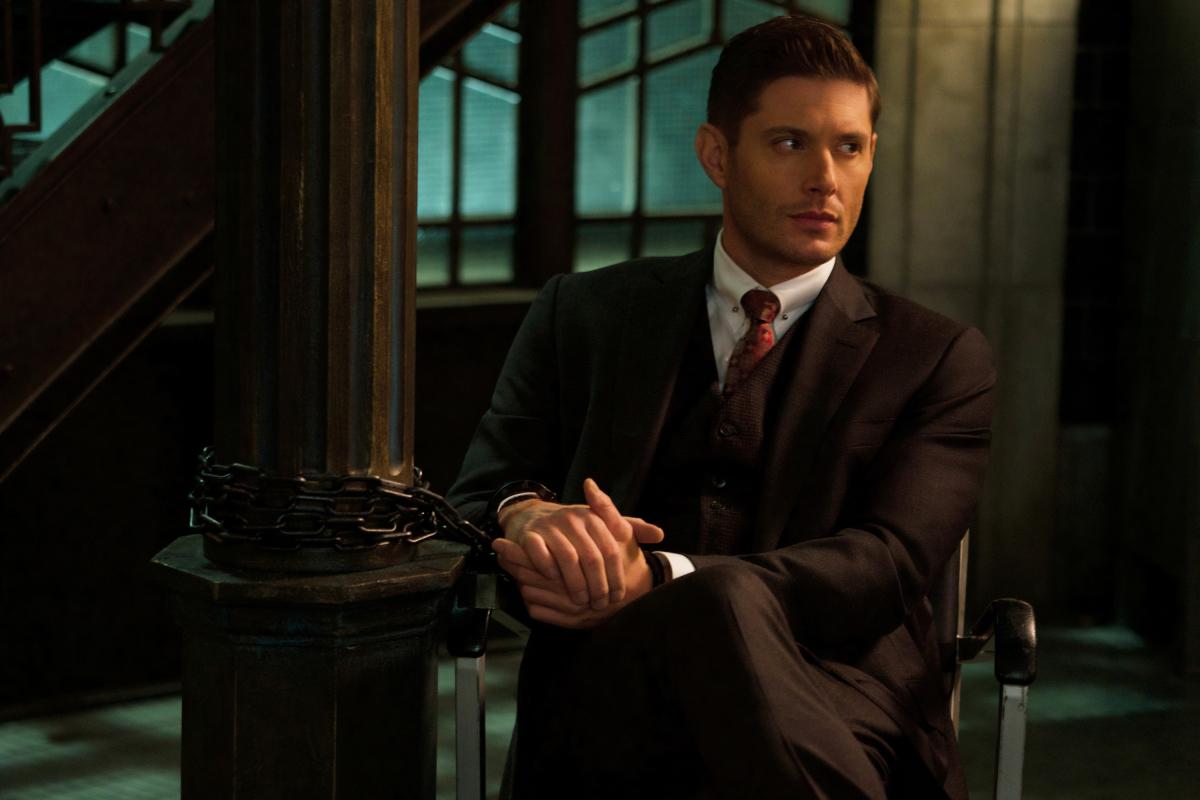 MICHAEL: So, they left you to keep an eye on me? Gotta say, little insulting. I mean, what are you? You're nothing.

JACK: That's not what you said before.

JACK: It doesn't matter. Sam and Dean...they're gonna beat you.

MICHAEL Oh, please. Sam's in so far over his head, he's drowning. And Dean? Well, I've got Dean under control.

JACK: You don't know anything about Dean.

MICHAEL I'm in his head...literally. I know everything. Like, I know how sad he was when you died...on the outside. On the inside, well, it's not that he was happy, he just didn't care. 'Cause you're not Sam. You're not Cass. You're a new burden that he was handed. You're a weak, helpless thing. You think that they care about you, love you You're a job, a job none of them wanted. And you...

CASTIEL: So much trauma in Dean's mind. So many scars.

SAM: Well, yeah. Dean's been through a lot, but he's strong.

CASTIEL: Sam...you've both been through a lot, and Dean is more than strong. 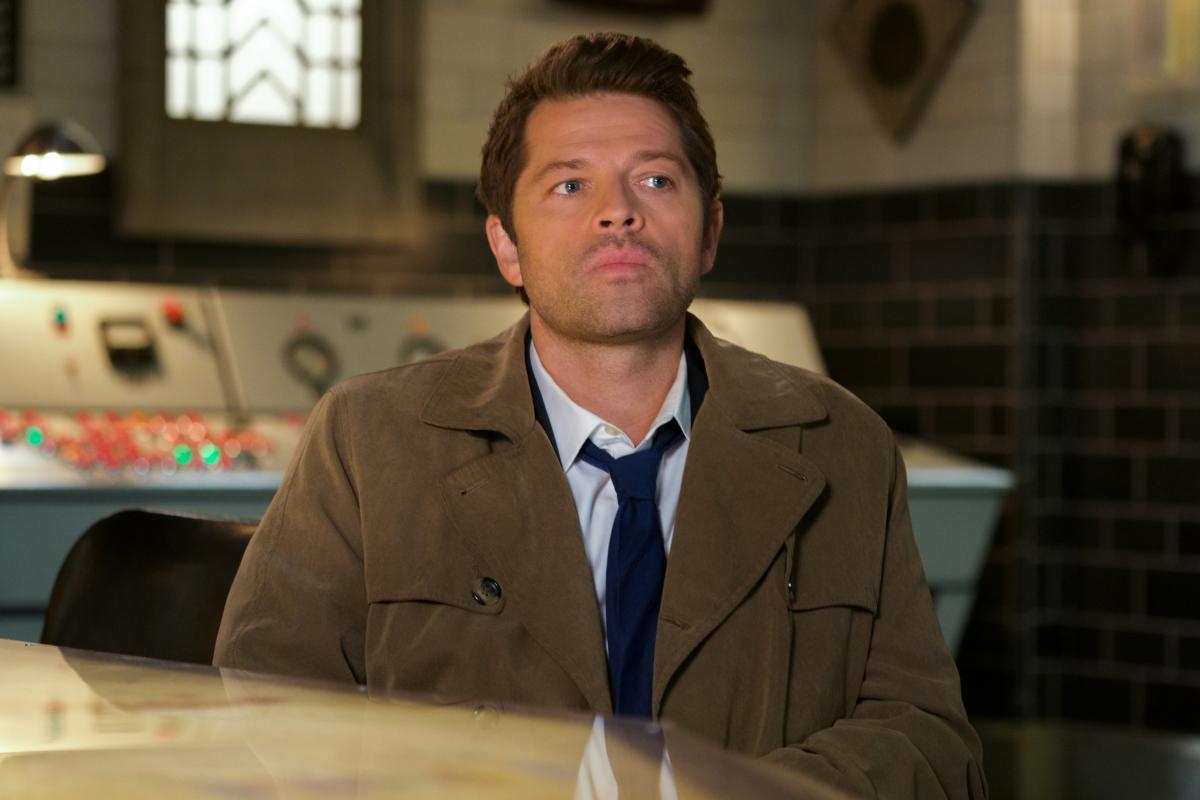 CASTIEL: What do you mean?

SAM: I mean, Michael said it himself. The reason he left Dean in the first place was because Dean was fighting back so hard.

CASTIEL: So, if Michael wanted to keep Dean placated...

SAM Dean thrives on trauma. I mean, he's had to his whole life, right? It keeps him alert, keeps him ready, but if I wanted to distract Dean, I... I'd give him something he's never had before.

MICHAEL: Well, this is fun.

DEAN: Get out of my head.

MICHAEL: You don't mean that, Dean, not really. You may lie to them, but, deep down, I know you. I am you. You only tolerate the angel because you think you owe him, because he "gripped you tight and raised you from Perdition. Or whatever. But since then, what has he done? Only made mistakes, one after the other. And, Sam...oh, Sam... You know, Dean was his happiest when you quit hunting, leaving him with your dad, just the two of them. See, deep down, he knows that you will always abandon him, again and again.

MICHAEL: You don't need them. You don't even like them. They're not your family -- they're your responsibilities. They're a weight around your neck. And deep down, you wanted...you were desperate to get away from them. And that is why you said yes.

MICHAEL: You fellas didn't think this out, did you? Even if you could force me out, what do you think I'd leave behind, hm? You'd be nothing but blood and bone.

DEAN: Then we don't kick him out. We keep him in.

BILLIE: Dean. So...not all good news. I did say I'd see you again soon.

BILLIE: Figured all that banging on the door in your head was enough.

DEAN: Michael's all locked up.

DEAN: Sam said that one of your reapers really came through with the assist. I'm thinking that was probably you.

DEAN: You broke the rules.

BILLIE: I took a calculated risk. I warned you about the dangers of jumping from world to world. But you ignored me, didn't you?

DEAN: Rescuing Mom and Jack, helping out those other folks -- I'd say it was worth it.

BILLIE: And just look at you now. Do you remember visiting my reading room? The shelves and shelves of notebooks describing the ways you might die?

BILLIE: Well, it's the funniest thing, but they've all been rewritten. They all end the same way now -- with the archangel Michael escaping your mind and using you as his vessel to burn down this world.

DEAN: All of them?

BILLIE: All of them. Except one.

DEAN: What am I supposed to do with this?

BILLIE: That's up to you.